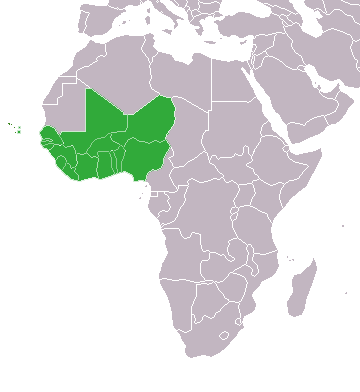 ECOWAS is an organization which is unlikely to be known my many. The Economic Community of West African States is a 15 member bloc of countries founded in 1975 and encompasses just under 350 million people. Like NAFTA – it is a trading block. Unlike NAFTA, it has a (small): parliament, development bank and peace-keeping force with greater aspirations on setting up an EU-like model.

An Emerging Market for Energy

Nigeria has long been the power-house behind ECOWAS given it is has the largest GDP and population in Africa. However, ECOWAS countries along the coast – in particular: Ghana, Cote d’Ivoire, Liberia, Guinea and Senegal are considered to be rapidly emerging markets in West Africa for energy focused companies. These companies include: Kosmos Energy in Senegal, Hyper Dynamics in Guinea and Tullow Oil in Ghana. So too in the downstream and mid-stream space – ECOWAS countries are in the process of approving modular refineries, LNG facilities, storage/offloading capabilities and electric grids.

Below are three ways for energy companies to enter emerging markets in West Africa:

Energy-related services and equipment are in short supply in this region. Where they do exist, the providers are over-extended and highly priced. Thus, energy companies who have an appetite for emerging markets in West Africa are well positioned to enter a region which is need of increased competition and supply.

Local financing institutions in emerging markets in West Africa are typically unable to provide the level of debt or equity for energy projects. Hence, regional companies who have the necessary skills, technology or equipment are unable to get off the ground. International sources of financing can come in one of two ways: inside or outside the deal. Inside financing refers to equipment or technology companies who are able to finance, typically with equity, the upfront costs for a return in the future. Outside the deal is where international financing is arranged separately. Feedback from the latter group is they are far more comfortable in offering long-term debt over equity.

“ECOWAS countries along the coast – in particular: Ghana, Cote d’Ivoire, Liberia, Guinea and Senegal are considered to be rapidly emerging markets in West Africa for energy focused companies“

The aim of any emerging energy nation is to empower their work-force and raise quality of life standards. A similar concept to Saudi-ization or Oman-ization in the Middle East. So too in emerging markets in West Africa. Companies often send personnel to the Middle East or Europe for costly training which could just as easily be achieved in-country. Hence, creating reputable and local centers which are able to train the next generation of drillers, equipment operators, plant managers, etc. are in high-demand. Speaking with national government representatives, such facilities would be given significant incentives (tax, free-trade, subsidies, etc) to set-up in their respective countries.

“Inside financing refers to equipment or technology providers who are able to finance, typically with equity, the upfront costs for a return in the future. Outside the deal is where international financing is arranged separately”

It is common to hear about oil & gas activity in Lagos and Luanda. Whereas cities likes Accra, Dakar and Conakry are rarely, if ever, heard. A re-focus is emerging. Independent E&Ps, like Tullow, have discovered the opportunities in emerging markets in West Africa and larger players are starting to take note. BP is a JV partner with Kosmos and Anadarko is in Cote d’Ivoire. Now that a major decade-old maritime dispute between Ghana and Cote d’Ivoire has been settled (in Ghana’s favor), this clarifies and secures investments in either country. For example, Tullow Oil will resume drilling in the previously disputed region at the end of 2017.

“[c]reating reputable and local centers which are able to train the next generation of drillers, equipment operators, plant managers, etc. are in high-demand.”

As with any international business expansion opportunity, it can be a sink or swim situation. The key, however, is to de-risk the transaction and achieved through the following:

2. Identifying the right partners and/or customers by carrying out extensive due-diligence on their firm and track-record.

The ECOWAS region covers over 2 million sq miles (continental US = 3 million sq miles) and has 50 million more people than the US. This presents an enormous potential for energy companies to responsibly venture into emerging markets in West Africa where they would have a first-mover advantage. This is similar to ConocoPhilips and Schlumberger’s experience in Nigeria in the 1970s. By moving with confidence and intelligence, the government, local businesses, communities and international firms can all derive significant benefit.

EnergyFundz™ mission is to find unique and lucrative deals in a challenging oil & gas market. We are able to assist US firms connect and do business with vetted and qualified oilfield companies in international environments. In particular, our knowledge of Africa’s petroleum industry, financial regulations, Customs and Immigration laws have allowed us to bring international oilfield companies to the region. Additionally, EnergyFundz™ can assist in logistics planning in terms of acquisition, relocation and due-diligence of oilfield equipment.

Raya Guruswamy is EnergyFundz™ Founder and CEO. He has over 10 years of experience in the oil & gas industry in major construction projects and upstream exploration. Prior to EnergyFundz™, Raya worked in BP’s Rig Startup and Acquisition team and held roles in rig vetting, audit management, planning and commercial analysis. He holds a BS in Energy-Finance, MS in Systems Engineering and MBA. Raya grew-up in Nigeria and maintains strong family ties and business relationships in the country. 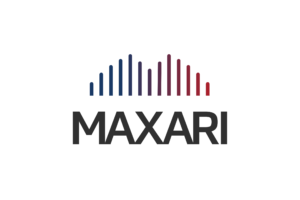 Key Takeaways: New name — Maxari — reverts to our parent company name and reflects the family bonds which launched the company in 2017 Maxari 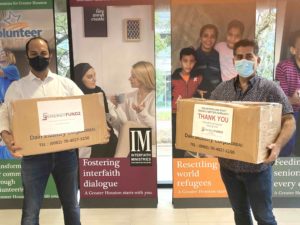 Stronger Together Shortly after the world went into lockdown, EnergyFundz saw first-hand how communities, companies and even major hospitals had a hard time obtaining Personal

Make the next step your Best 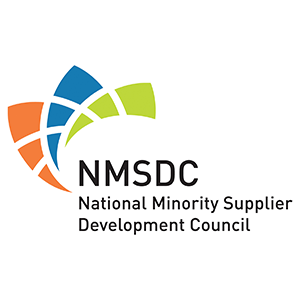 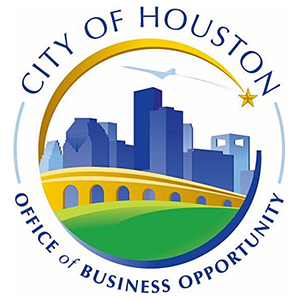 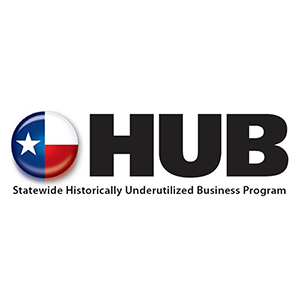 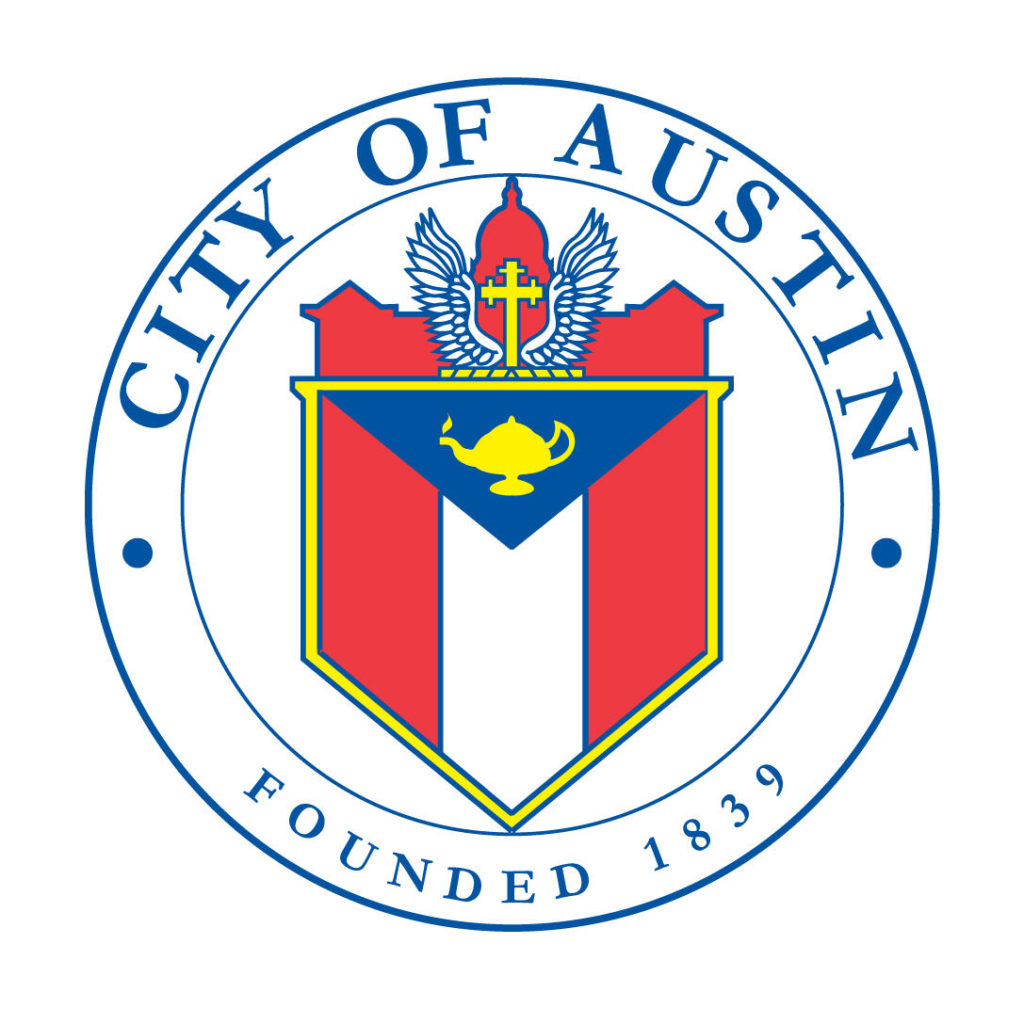